MLK Day: The Impact of Volunteering is Never Lost 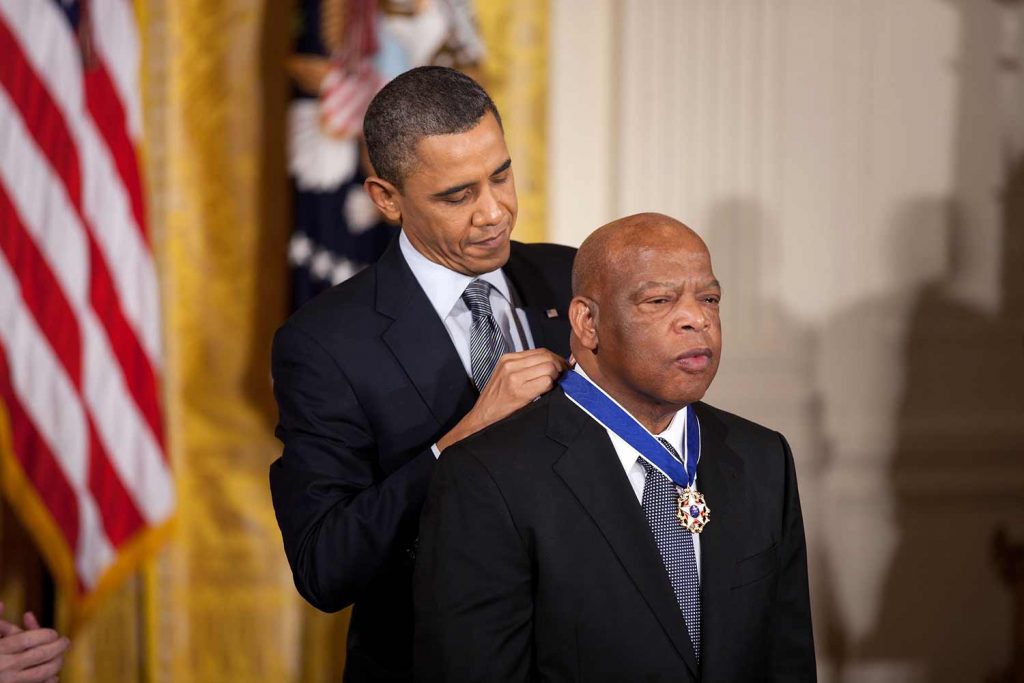 This post originally appeared in our weekly update to VolunteerPro members.

Yesterday in the US, we celebrated and honored the legacy of civil rights leader, Dr. Martin Luther King, Jr. MLK Day is one of my favorite holidays, as it always reminds me of the impact of volunteering.

There are so many lessons to learn from Dr King’s work — effective community organizing across race and class boundaries, national coalition building, non-violent protest, absolute oratory mastery, being on the right side of history, and the list goes on.

If you’re ever in in Atlanta, and haven’t yet had a chance to visit Dr King’s childhood home, do it. Or, check out this virtual tour.

What you’ll quickly learn, is that the tremendous impact of his work didn’t happen over night. Did you know that, as a child, he was asked to give speeches at the dinner table? A leader in the making.

The Montgomery Bus Boycott, widely regarded as the earliest mass protest in US civil rights history, was organized by King’s Montgomery Improvement Association (MIA) in December of 1955. We always stand on the shoulders of giants.

But, the March on Washington, where King delivered his moving “I have a dream” speech didn’t occur until August 1963, eight years later. Even this march was preceded by an earlier one organized in 1941 by the Brotherhood of Sleeping Car Porters to protest segregation in the armed forces

The Civil Rights Act was not passed until August 1964 and the Voting Rights Act even later, in 1965, a decade after the first bus boycott. All while protests and violence continued.

The Impact of Volunteering: A Lesson in Persistence

What strikes me is the persistence of Dr. King and civil rights leaders. It’s a lesson in courage, but also in patience and focus. It’s an important lesson for nonprofit leaders and volunteer organizations as we work to bring about change against a constant headwind of resistance. We must realize that the impact of volunteering is never lost. This isn’t a sprint.

Change sometimes takes time, even decades, even centuries. But, that doesn’t mean our work won’t continue today, in the here and now.

Sometimes it’s hard to see the fruits of our labor as we toil. It’s hard to remember the impact of our volunteering may be forthcoming. But, faith and unwavering focus will have an outcome, even if we’re not here to see it.

In 2010, Georgia Representative John Lewis was presented the Medal of Freedom by Barak Obama. When he appeared at President Obama’s inauguration in 2008, he was the only surviving speaker from the 1963 March on Washington. Shoulders of giants.

Half a century later, when John Lewis speaks, messages of nonviolence and equity still ring out. The house Dr. King helped build still stands, despite the winds of history and hate.

And we all benefit. For that, I am truly grateful.